iOS 16 public beta: 5 cool features to try on your iPhone

Apple is gearing up to release its annual update to the iPhone operating system, with iOS 16 likely rolling out in September. However, it is possible to try out iOS 16 by signing up for Apple’s public beta programme. In fact, anyone with iPhone 8 or newer can try out the software update for free. There are a bunch of new features coming to the iPhone as part of iOS 16. If you want to install iOS 16 on your iPhone, here are five features that are worth exploring.

When you switch to iOS 16, the first thing you will notice is the new lockscreen experience. The new lock screen lets you choose from various fonts, colours, and live widgets. You can choose a custom wallpaper, but the best part of the new experience is creating a multilayer effect. It all reminds us of Android 12’s Material You design but Apple’s take feels more natural. Another favourite feature of ours is a new photo shuffle feature that automatically changes the picture on the lock screen. 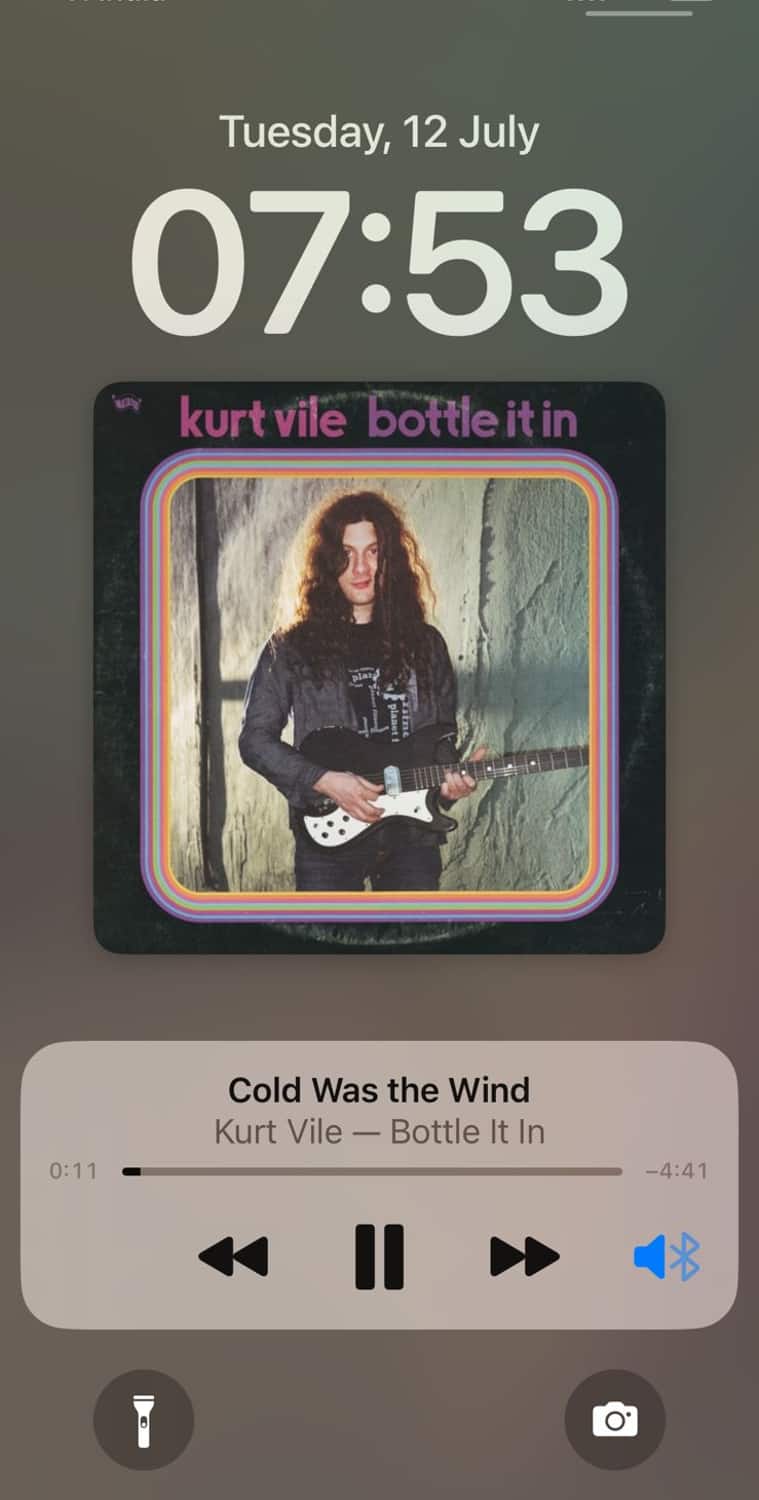 A full-screen music player on the lockscreen is finally possible with iOS 16.

The full-screen music player in iOS 16 stands out for a reason. In fact, it changes the entire background of the screen with album art and a colour-matched wallpaper. So basically, users see the art of the song or podcast they are listening to when they tap the cover from the lock screen. If you don’t like the feature, you can always minimise the music player and revert to your standard lock screen wallpaper.

On iOS 16, Apple iPhones will support Bluetooth pairing with Nintendo Switch Joy-Cons and Pro Controllers, giving users more control while playing mobile games on an iPhone or iPad. The Joy-Con support opens up new ways to play mobile games on iPhone, especially on the iPad mini. Your iPhone and iPad already support PS5’s DualSense controller, alongside support for the Xbox Series X controllers. 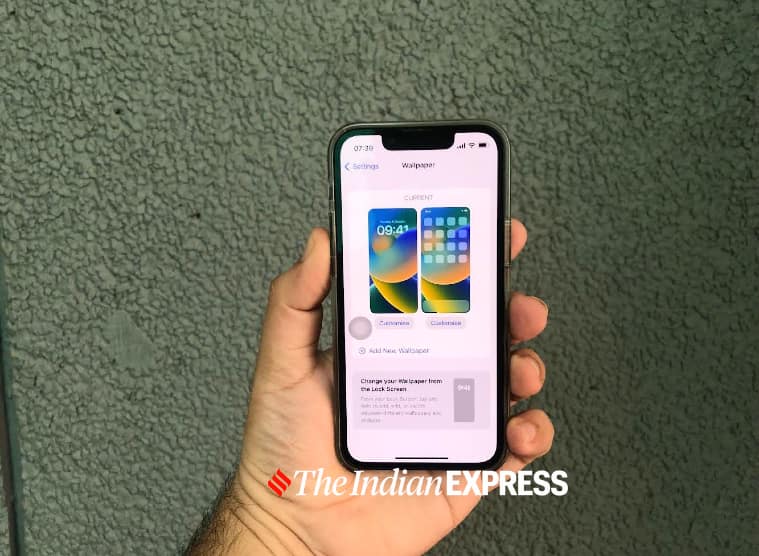 One of the things you look at the most on your iPhone is the lock screen.

In iOS 16, notifications will now appear at the bottom of the screen, making them a bit easier to reach with your thumb when you’re holding a big phone like the iPhone 13 Pro Max. This is a giant step for the one-handed use of your iPhone. Swiping up on your home screen and the notification list will automatically slide up. Interacting with notifications hasn’t changed, but the way how these notifications stay on top of each other gives the iPhone’s lock screen an uncluttered look.

The most notable change that iOS 16 is bringing is that users will get the chance to edit a message after it’s sent or unsend a message. Users will have up to 15 minutes to unsend or edit a message. You can also mark specific threads as unread if you peep at them when you have a chance but don’t want to forget to reply later.