Nothing phone (1) may not come with an in-box charger, reveals packaging

The Nothing phone (1) may not come with an in-box charger, suggests a new look at the box packaging of the upcoming smartphone. The phone will apparently ship with a slim form factor box. The thickness of the box suggests that the device will not include an in-box charger.

A new video by YouTube channel Technical Guruji in partnership with Nothing, reveals the box packaging of the phone (1). The white box features a minimal design aesthetic and has a similar thickness to boxes of other phones which don’t come with charging adapters. 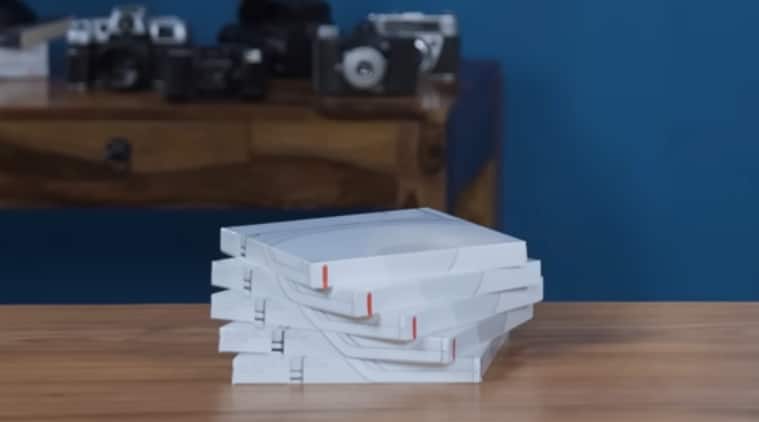 The Nothing phone (1) box, as seen in the video, doesn’t seem like it could fit in an in-box charger. (Image Source: YouTube/ Technical Guruji)

Nothing phone (1) high-res leaks surface ahead of launch

New leaks of the Nothing phone (1) in both its colour variants have surfaced online days ahead of the launch of the phone, courtesy of leakster Evan Blass (@evleaks) on Twitter.

The leaks give us a better look at the back panel and the textures used on the various components present in the somewhat transparent design on the back of the phone. Check it out below.

Nothing also recently revealed more official details about the rear camera setup of the phone in a blog post. The phone (1) comes with a dual camera setup onthe back comprising of a 50MP primary Sony IMX767 sensor and a secondary unspecified ultrawide sensor with 114-degrees FOV (field of view).

The blog post also reveals the phone has dual OIS (optical image stabilisation) and EID (electronic image stabilisation) on the camera setup, which should definitely help with night photography and stable video recording. Other features revealed include a Night Mode and Scene Detection.

Twitter has legal edge in deal dispute with Musk

A beginners guide to starting a career in crypto industry