OnePlus Nord 2T review: A mid-range phone that gets more or less everything right

OnePlus has built up quite a loyal customer base. Although there are still many takers for a high-end OnePlus phone, there are a lot of people who want to check out the brand but don’t have the propensity to pay the higher prices. This is where the brand’s Nord series, especially the new OnePlus Nord 2T, come in. It is clear the phone aims to be a lower-cost alternative to the higher-end OnePlus 10 Pro flagship. At the same time, it is not a direct replacement for the 10 Pro or 9 Pro and fits somewhere below these two higher-priced siblings. I used the Nord 2T for a few days, and here’s what I think about the premium mid-range Android smartphone.

The curious thing about the new Nord 2T is that it reminds me of the original OnePlus One with a sandstone-ish finish on the back and the iconic alert slider. I missed those on a mid-range OnePlus phone and I am glad the brand brought back the classic elements that made the OnePlus devices different from other smartphones. For me, the Nord 2T does feel like going back in time, but that’s a clever thing to do in 2022.

The OnePlus Nord 2T does remind me of the original sandstone finish of the OnePlus One, though this is a glass back and not quite the same. (Image credit: Anuj Bhatia/Indian Express)

Anyway, the phone feels very attractive and my review unit came in “Gray Shadow”. Instead of a grippy texture, the new phone uses a smooth glass on the back. Otherwise, the rest of the phone is fairly standard for a mid-range smartphone in 2022. The Nord 2T has a plastic frame around the sides, Gorilla Glass 5 on the front and back, and a large camera module to one side.

While I found it to be comfortable and easy to manage, it’s not exactly a size that fits all users. Someone coming from a small phone might find the Nord 2T’s 6.43-inch screen massive. A transition to this large-screen-sized phone could be a challenge for a few. There is a USB-C port at the bottom but no headphone jack – which is becoming increasingly common on smartphones across price points.

On the front, there’s a 6.43-inch 1080p display with a refresh rate of 90Hz. The screen is flat, rather than curved on the sides, and a 32MP punch-hole selfie camera cut-out in the top-left. The screen is exactly the same as we saw on the Nord 2, but it isn’t bad. The screen (it’s an AMOLED panel, after all) is sharp enough which will make your apps and photos and videos and websites pop and look even crisper and easier on the eye. However, it would have been great to see a slightly improved display with a 120Hz refresh rate.

One thing I would really like to point out is the sound coming from the speakers. Although the Nord 2T uses stereo speakers ( a downward-firing speaker on one side and its earpiece on the other), the audio quality isn’t at the same level as one would find on say Samsung’s Galaxy A series phones. The speakers are okay for listening to casual music but lack depth and richness.

The Nord 2T uses a MediaTek Dimensity 1300 processor, which is a step up from the Dimensity 1200 that powered the Nord 2. It comes with either 8GB RAM and 128GB of storage or 12GB of RAM and 256GB of storage, depending on the model. The Dimensity 1300 feels noticeably faster and will make apps and games run smoothly on the device. There weren’t any dizzying improvements in our testing.

During day-to-day usage, launching apps and playing games like Oceanhorn and Sonic 2, browsing in Chrome, and switching between the apps, the Nord 2T felt as fast as any other smartphone I’ve used in recent months. It handled graphic-intensive games like Genshin Impact but that’s also where you could find a performance difference between the Nord 2T and the OnePlus 10 Pro. 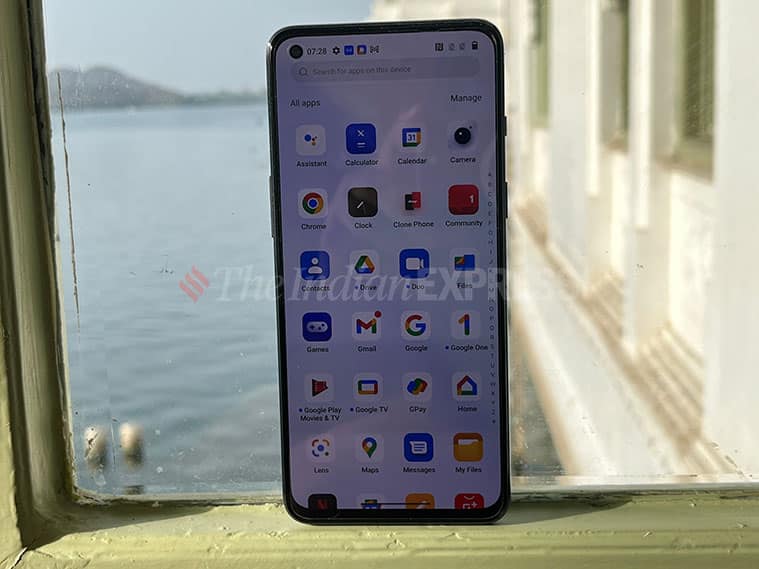 The phone ships with OxygenOS 12.1 based on Android 12, and the company is promising two major Android updates and three years of security updates. I like OnePlus’s version of Android. The interface is clean and the current incarnation of OxygenOS can be heavily customised, something enthusiasts want from a OnePlus phone.

Battery life is good, lasting a full day on a single charge. The main selling point of the OnePlus Nord 2T is the support for 80W SuperVOOC wired charging – and that includes the charger in the box. I was able to fill the Nord 2T’s 4500mAh battery from zero to 65 per cent in just under half an hour. I see quick-charging as an important feature to consider when shopping for a new smartphone.

Besides banking on 80W charging for the Nord 2T, the device also supports 5G which makes it future-proof. However, the phone lacks an official IP rating for dust and water resistance.

You’re not getting the premium camera performance of the OnePlus 10 Pro here, but unless you’re a pro-user you won’t notice the difference or necessarily need a phone that offers an exceptional mobile photography experience. The Nord 2T has a triple camera system on the back: a 50MP main, an 8MP ultrawide, and a 2MP monochrome sensor for black and white shots. The main camera captures really good photos in bright light but in low light, the camera begins to suffer. OIS is a saviour but the autofocus isn’t great, something I observed during my testing. A camera sample taken in outdoors with the ultra-wide mode on the OnePlus Nord 2T. (Image credit: Anuj Bhatia/Indian Express) 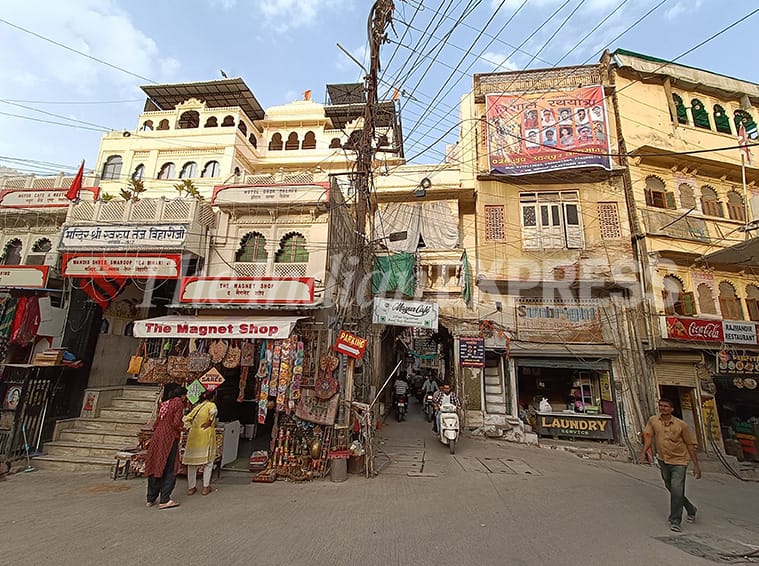 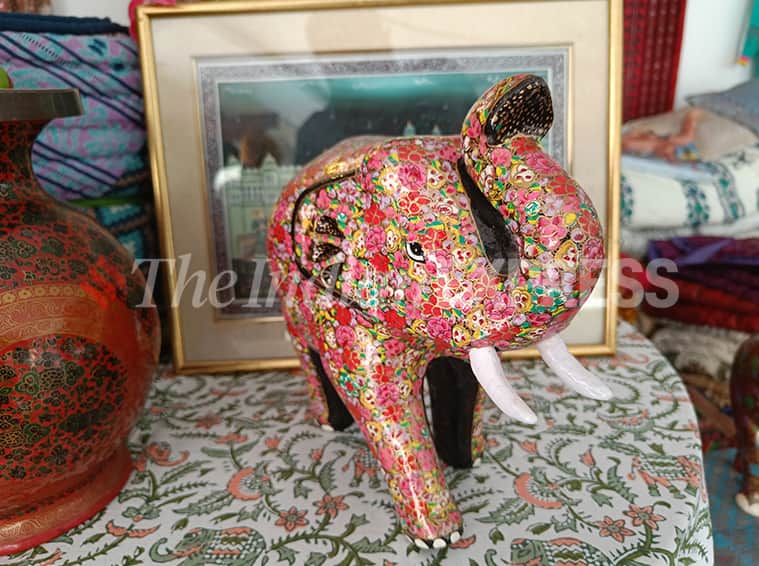 The 8MP ultrawide camera is fairly average but can produce some really good wide-angle shots depending on the subject and bright light. Meanwhile, the selfies taken using the 32 MP front-facing camera were bright and attractive, though they lacked fine detail. Video capture capability is pretty good. The Nord 2T can shoot up to 4K at 30fps or 1080p at 60fps.

OnePlus Nord 2T review: Should you buy it?

The Nord 2T doesn’t reimagine how a mid-range smartphone should be in 2022, and that’s okay. That said, there’s a lot to like about the Nord 2T and what it brings to the table. It’s fast, the software feels snappy and sleek, the screen is good, the battery life is great and the cameras are dependable. Sure, the Nord 2T isn’t an exciting phone but not every phone has to be made to feel special. I think OnePlus has nailed a good all-rounder. That’s the point.

Question: Does Android Have An Ai

Question: Your Question Can You Use Apple Watch With Android